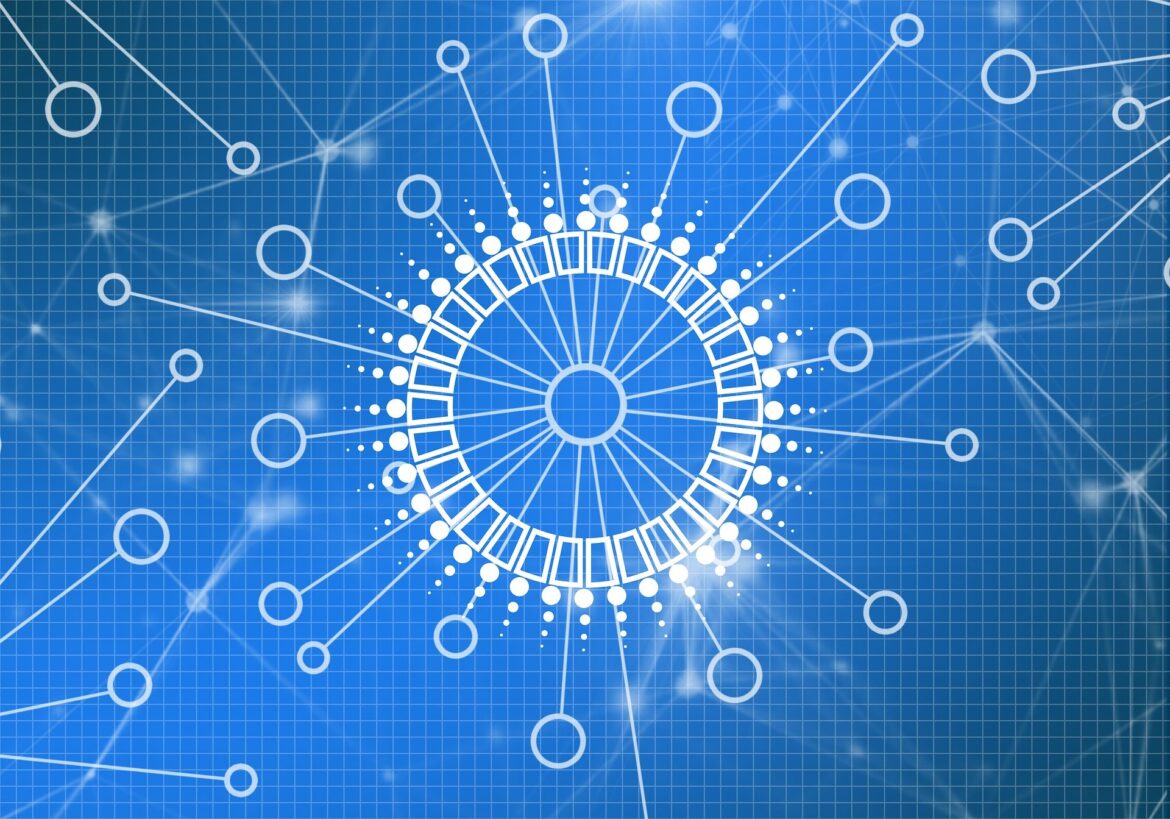 Ever since the internet came into being, security and community have been a constant topic of discussion. These two issues are closely linked to the digital era’s future and to the pressing question of finding a place that is protected within the realm of the internet. Check out more at DNS Filter.

The open concept of the internet is still something that even the top tech minds are trying to wrap their heads around. This is amidst the constant demand to provide a sure-shot guarantee for some securities. Features such as entry via passwords, queries, and security questions are some tried and tested things that help us stay safe in the domain of the internet, but how effective are they really?

Now imagine a scenario where the community is actually responsible for security. A supportive online world where digital transactions are safe, transparent, and most importantly efficient. Not just transactions but literally anything that is distributed digitally has these features that can be made possible through blockchain technology.

What is blockchain technology?

In simple words, a blockchain is a fixed ledger that is shared by several investors or traders. Blockchain technology is particularly helpful in a business network, where it helps in keeping a record of transactions and assets. Irrespective of whether the asset is tangible like a car, house, etc, or intangible like a copyright or perhaps a patent, if it has value, it can be traded on a blockchain network. This flexibility cuts down the risk and the cost of investment for the parties involved.

Cryptocurrency systems like Bitcoin, rely heavily on blockchain platforms. They’re very effective in managing safe and decentralized transaction records which eliminates the need for a third-party regulator. With blockchain technology, it is now possible to conduct secure transactions without compromising data records.

What sets blockchain technology apart in terms of information storage is the fact that it does not store all the data in a single location. Unlike traditional databases, blockchains use a network of individual computers called nodes to store identical copies of data. It is a highly decentralized structure that is not controlled by a central administrator. Read here more about blockchain technology.

How does it work?

Even though the concept of blockchains has become popular after cryptocurrencies became prevalent, the idea was first conceived in 1991 as a research project. It made its first-ever mark in the financial market in 2009 with Bitcoin and has since then expanded its horizon to numerous cryptocurrencies, decentralized finance (DeFi) applications, non-fungible tokens (NFTs), and smart contracts.

Do you ever wonder where the term ‘blockchain’ comes from when we’re talking about a digital ledger? Well, the ledger itself is referred to as a chain, made of multiple data blocks. So every time new data is entered, a new block is created through the computers or the nodes on the network. This block is then replicated across the network, updating the entire ledger or blockchain.

Unlike an individual database system or a spreadsheet where one can enter and alter data without any supervision, any new data entered on the blockchain must be verified by a majority of nodes in the system. Since this step confirms whether the data entered is legitimate or not, making the entire system secure. In blockchain crypto, this means checking whether the same coins or tokens are being spent twice or if the transaction entered is fraudulent.

For a new block to be added to the chain, the data has to be processed and okayed by multiple nodes on the system. After this, the ledger records a transaction. Most types of blockchains may not be regulated through a centralized system or body but because they are linked with each other, they go on to form a safe and secure chain of digital data right from the beginning. Nodes secure transactions through cryptography, which means it goes through complex mathematical equations to process the data.

Real-world application of the technology

Blockchain technology may be fairly new in the financial world but it has been in use for years now. For example, voting systems use blockchains. It offers a very dependable medium to securely store data and with cryptocurrencies gaining momentum, they’re used widely to record transactions. Presently, over 10,000 cryptocurrency systems operate on blockchains! Not to mention the potential use of the technology that is being explored.

Managing a large-scale business that runs its operations through multiple locations spread all over the world can be extremely hectic and challenging. Blockchain technology can make this process a lot faster and more efficient while ensuring transparency for chosen users. It saves time as then auditors would not have to assess every single account. As the system already does this for them, they could use their resources to analyze the anomalies.

Click frauds haunt marketing and advertising agencies as well as companies the most. Since they’re more prone to cyber threats, a considerable amount of resources are used to protect products from malicious attempts. Keeping a check on the budget and tracking every penny becomes easier with blockchain technology. Through this, advertisers are able to keep a record of every investment made from the point of production to publication.

Contrary to what many believe to be true, the Human Resources department in organizations does a lot more than just recruitment. They’re also responsible for training and guiding employees in the workspace in a way that boosts the overall performance of the company as well as of the employees. Blockchain technology can play an important role in maintaining a thorough record of transactions and performances of all individuals. It is possible that blockchain could help in identifying candidates who have provided wrong information in the past through the data already recorded in the blockchain.

According to several data sources, it can be concluded that in 2018 more data was produced alone than ever! Today, because we consume such a huge amount of data on a daily basis, it becomes very important to keep digital information safe from potential hackers. Blockchain technology could provide the necessary barrier to keep notorious elements out of the picture.