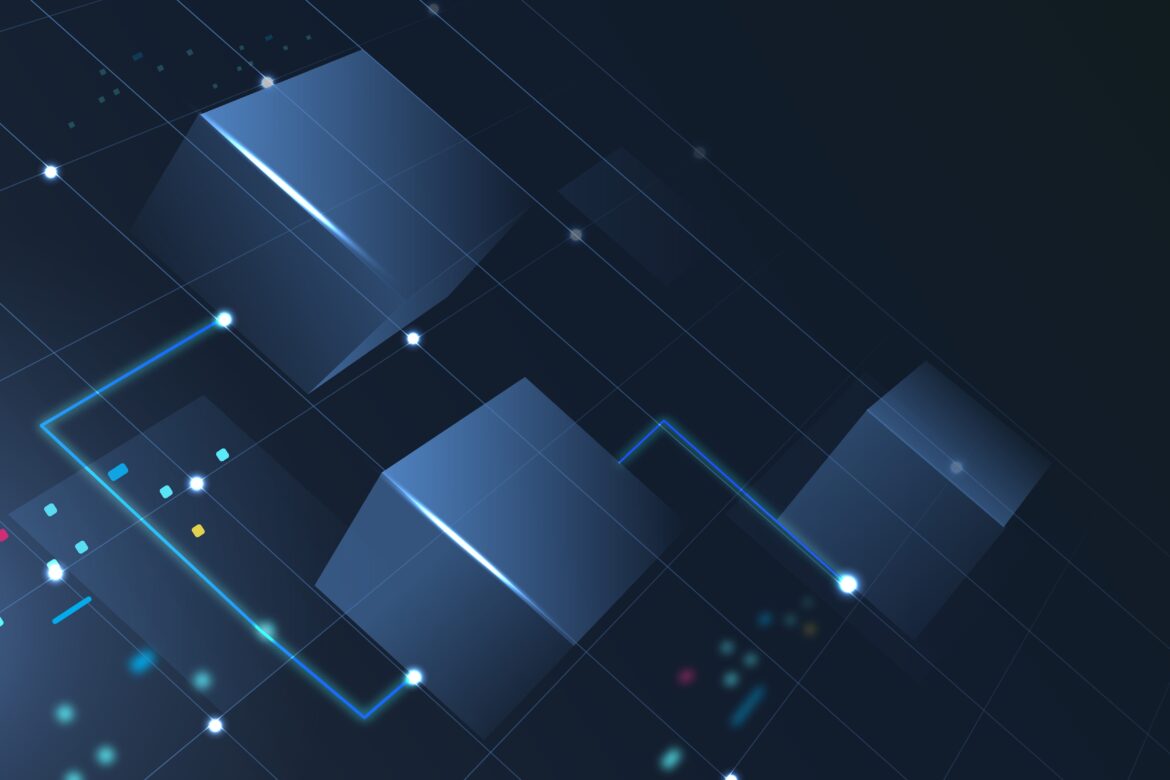 he rapid growth of NFT games has transformed the gaming business. People are now more confident and enthusiastic about participating in play-to-earn gaming enterprises. They are now switching from traditional online gaming to NFT due to a shift in the concept of online gaming. To satisfy the needs of most gamers, there is a ready-made and customizable option on sale.

As a result, rather than being a product created and marketed solely by a developer, Axie Infinity is a true community endeavor. AXS tokens can be earned by players and exchanged on the game’s marketplace or used to influence its evolution.

With the Axie Infinity Clone, users can get a reward, a safety investment, or a realistic 3D virtual experience. It is developed with cutting-edge technology and user-friendly interface.

Many companies eager to begin their own P2E blockchain-based NFT gaming platform can use Axie Infinity clone development to create their solution. A lot more is going on here. Let’s dive in detail and learn everything you might want to know.

Axie Infinity is a game developed with the help of blockchain technology. Battle-based pet breeding is at the heart of the game’s gameplay. To begin playing the game, players must purchase three characters. As they play the game, they receive a significant portion of the Axie Infinity platform’s revenue.

Axie Infinity is essentially a play-to-earn game built on the Ethereum blockchain. However, in order to get around Ethereum’s gas and scalability problems, it constructed its side chain called Ronin. The users should be careful to select the correct side-chain to avoid gas cost concerns in the future.

Axie Infinity Clone Script, a white-label solution, can be used to create a comparable game easily. The code can be changed to suit the game’s needs, reducing the overall production time to a few weeks. One only needs to make minor adjustments and customizations to compete in the market.

Before we can get a handle on how Axie Infinity-like games work, we need to have a handle on the gameplay and features.

In the Axie Infinity game, “Axies” are collectibles that can be utilized to play the game. Players’ pets look a lot like this. At least three Axies are required to begin the game. You may, however, personalize your game as you’re making it. ‘ There are six body parts and four stats for each Axie that can be modified easily. Two Axies’ strengths can be determined by comparing their physical attributes. As a result, each Axie’s price is set.

Axie’s home country, Lunacia, is divided into tokenized plots, and each plot has a unique number where the Axies hideout. AXS tokens can be earned by purchasing better-protected lands, which are typically more expensive.

When it comes to Axie Breeding, few things compare. In the process of mating different Axies with different stats, a new Axie was created. It can help gamers improve their gaming. Players can even resell their newly bred Axies on the market.

Axie Infinity’s in-game marketplace contains an in-game store, and studies show that games with a marketplace are more popular. Players can breed and resell new Axies in the market.

Axie Infinity employs a dual-token model. AXS and SLP. Unlike AXS, SLP is an ERC-20 token used to breed Axies in the game rather than being used to control the game.

Why should Businesses Launch a NFT Game Platform like Axie Infinity?

Axie Infinity is a popular game with a slew of advantages. It boosts the popularity of the game among gamers. However, what can you expect from games like Axie Infinity? Developing play-to-earn games has numerous benefits. Let’s take a closer look at each of these advantages in turn.

In the gaming community, Axie Infinity is a popular choice. They’re looking to expand their user base by using other, similar platforms. You can’t ignore the fact that these games have a significant return on investment. Similar games to Axie Infinity are becoming increasingly popular all over the world. A custom-built game like Axie Infinity might attract gamers from all around the world.

Investing in the Future Technology

No one can dismiss the fact that Blockchain is assuming prominence. It has gained widespread acceptance as cutting-edge technology in multiple dimensions. In the gaming industry, Blockchain is causing a tremendous amount of upheaval. For everyone’s benefit, it’s time to construct an Axie Infinity-like game and use Blockchain technology as soon as possible.

As you may be aware, Axie Infinity has broken numerous world records. In terms of revenue models, this is one of the most prevalent. Set benchmarks for others to follow by making your own version of Axie Infinity. In addition, you’ll be able to develop new marks and have the opportunity to earn your game of the highest industry standard.

You might know that among gamers, the play-to-earn approach has been innovative. Their favorite aspect of these games is the incentive-based model that they employ. As a result, a play-to-earn concept like Axie Infinity can garner a great deal of interest. These games have a promising future and are expected to grow in popularity in the years to come.

By now, you should be aware of the enormous popularity of Axie Infinity. Their user base is growing at a rapid pace. As a result, diverting some traffic from the venerable Axie Infinity game is likely to yield a sizable player base. As more people join your platform, your game will rise to the top of the heap.

In today’s world, NFT has become an integral aspect of everyone’s existence. NFT is a popular radio station that almost everyone has heard of. Axie Infinity-style games will become popular as more people learn about the NFT concept.